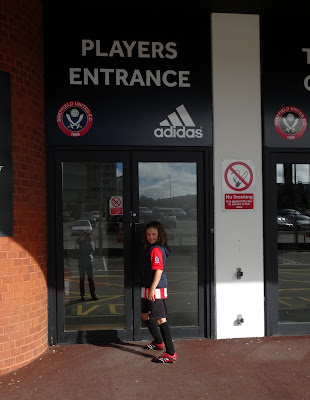 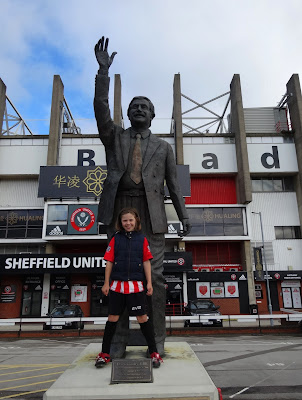 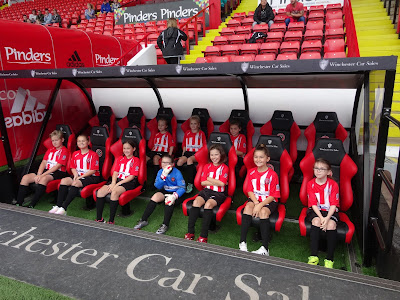 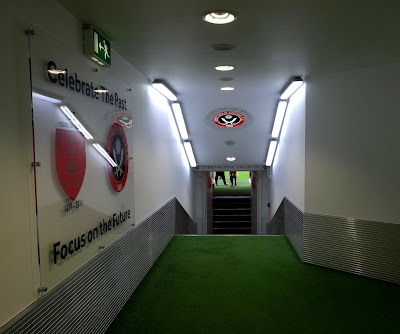 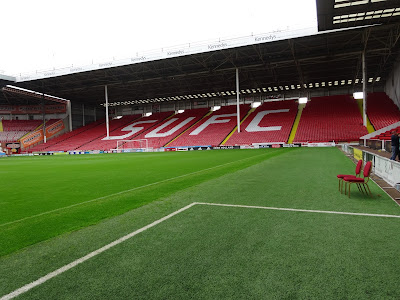 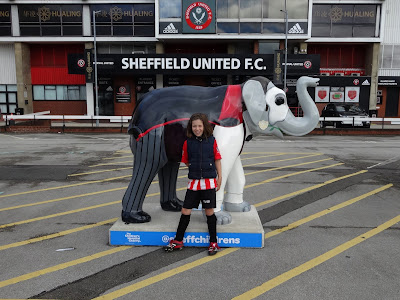 How exciting for you and your grand daughter! I must show this to my husband as he is a huge football fan, and likes to learn the history behind the teams. All of my grandchildren have played soccer, as we call it here, indoor and outdoors.